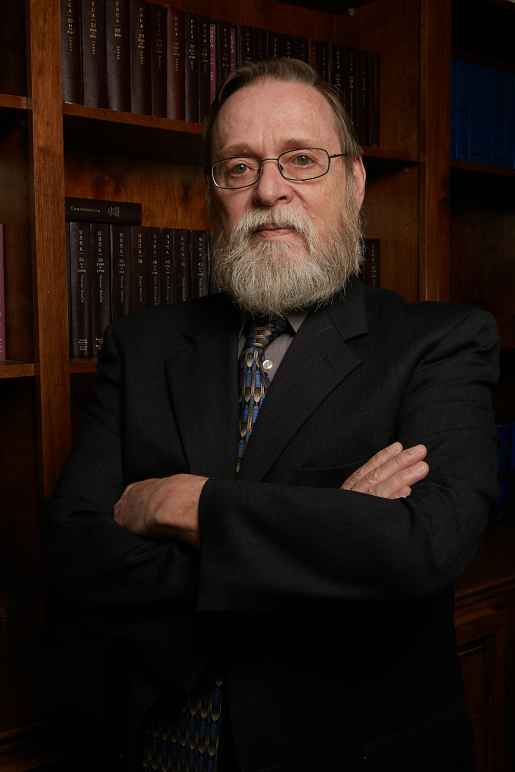 Randall C. Marshall is the General Counsel of the American Civil Liberties Union of Alabama.

Before joining the ACLU of Alabama, Marshall was the Legal Director of the ACLU of Florida for thirteen years. He received his law degree from the University of Colorado in 1982.

Alabama's Abortion Ban Is a Political Stunt That Will Cost Its...

Voters beware: Amendment one is a wolf in sheep's clothing