Anti-LGBT harassment is one of the most pervasive, frightening, and potentially damaging threats LGBT students face in our public schools. If you're being bullied, called names, threatened, or physically harmed at your school because of your sexual orientation, you don't have to take it!

If anyone at school is harassing or threatening you, it’s crucial that you report it to a principal or counselor. Then the school has been put on notice and can be held legally responsible for protecting you. And keep notes about all incidents of harassment and interactions with the school about it.

Your school does NOT have the right to "out" you to anyone without your permission, even if you’re out to other people at school.

Doing this to a young person can have tragic consequences, such as when police officers in 1997 told a young man in Pennsylvania that they were going to tell his family he was gay. He committed suicide rather than face what he feared would be rejection from his family. His mother sued, and a federal appeals court has held that threatening to disclose private information violated the teenager's Constitutional right to privacy. This applies to schools, too.

If a teacher, counselor, or any other school official threatens to tell your parents or anyone else that you're gay and you don't want them to, make it clear that this is against your wishes. If they still do it or threaten to do so, you should contact us or the ACLU LGBT Project.

KNOW YOUR RIGHTS ON DRESS CODES

In Tinker v. Des Moines, over 40 years ago, the U.S. Supreme Court ruled that students don't "shed their constitutional rights to freedom of speech at the schoolhouse gate." The only time a school can legally restrict a student's speech is when it causes significant disruption in the classroom. And while schools often use disruption as an excuse to censor student speech, there are clear legal guidelines about disruption really is. It’s not just whenever a school administrator says something is disruptive. For example, yelling, "I'm gay!" in the middle of English class isn't okay, but talking about being gay with other students between classes or at lunch is.  Nor is your speech disruptive just because someone else might not like it. And if your school's dress code allows other students to wear t-shirts about their beliefs, then it's illegal for them to ask you to take off your t-shirt just because it has a rainbow or says something about gay pride.

Everyone has the right to be themselves in school —  including you! Your gender expression is protected by the U.S. Constitution, Title IX, and any state or local law that bans discrimination based on gender identity. This right to free expression includes your choice of clothes. As long as what you want to wear would be appropriate if worn by other students — a skirt, for example, or a tuxedo — then you should be able to wear that clothing even if it isn’t stereotypically associated with your gender.

Your right to be yourself in school includes the right to be transgender or to transition your gender in   school. Unfortunately, there aren’t yet clear rules in most places about how schools should accommodate   students when they transition. There are often many obstacles to deal with, including restroom and locker room accessibility, your name and what pronouns to use when talking about you, and how official records classify you.

Gay-Straight Alliances (GSAs) are student clubs, just like Drama Club or Key Club, that allow students with a common interest to get together and have discussions or activities about that interest. GSAs are made up of students of any sexual orientation or gender identity, not just gay students. They can be support groups, social groups, or they can be activist organizations dedicated to making school safer for all students, or some combination of any of those.

Starting a GSA is like starting any other club! Find out your school's rules for forming an official student organization (like getting a faculty sponsor if one is required, etc.) and then follow those rules carefully. And document everything just in case the school gives you a hard time about your GSA.

We've found that school officials often don't know much about the law or think they can find some way to get around it. Blocking a GSA from forming or treating it differently from other noncurricular clubs is against the law, and if your school does it you should contact us or the ACLU LGBT Project.

Prom, Homecoming, and Other School Events

If you go to a public school and school officials try to tell you that you can't bring a same-sex date to prom, you can contact us or the ACLU LGBT Project.

If you believe your rights have been violated 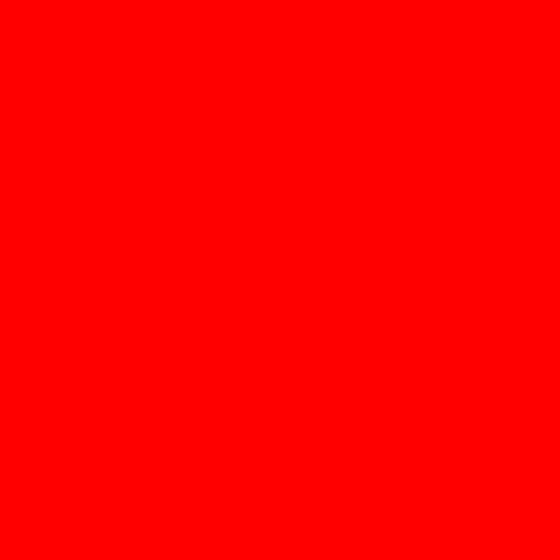 The 21st Trans Day of Remembrance