Jeffrey Epstein’s suicide was part of a much bigger crisis in U.S. jails and prisons

This was originally published on LA Times.

The New York City medical examiner’s ruling that sex trafficker Jeffrey Epstein killed himself in jail has prompted a lot of hand-wringing about conditions in the facility where he was held. But if the nation had been paying attention, no one would have been particularly surprised by what happened.

Alabama, where I live, is at the center of the crisis. The state prison suicide rate here is nearly triple the national average, and there’s evidence the numbers are even worse than we know.

In 2017 and 2018, Alabama prisons reported 15 suicides during a 15-month period. Incarcerated men were found hanging from windows, cell doors, light fixtures, vents. One man jumped to his death from a second-floor cellblock. At least 30 people have killed themselves during the last five years while in the custody of the Alabama Department of Corrections.

The issue of suicide has been brought front and center in a landmark class-action lawsuit filed by the Southern Poverty Law Center, Alabama Disabilities Advocacy Program and private attorneys over the state’s prison mental healthcare, which a federal judge called “horrendously inadequate.”

Perhaps no case illuminates the hopelessness in Alabama prisons more than that of Jamie Wallace. A 24-year-old man with schizophrenia and bipolar disorder, Wallace hanged himself 10 days after he testified in the trial over Alabama’s prison mental healthcare. Wallace described multiple suicide attempts and the prison’s cursory care, including an appalling incident in which an officer offered Wallace a razor blade.

“You want to kill yourself? Here you go, do it with this,” Wallace testified that the officer said.

When he died, Wallace had been in prison five years for shooting and killing his mother as a teenager. During his incarceration, he had been placed on suicide watch more than 60 times.

His attempts to harm himself brought punishments, including stretches in solitary confinement, despite the staff’s recognition that isolation made his symptoms worse.

Two days before he hanged himself in an isolation cell, a prison psychiatrist had taken Wallace off suicide watch, after which he received no follow-up care.

MHM Correctional Services, the for-profit provider of mental health care in Alabama prisons at the time Wallace died, had previously recommended that he be transferred to a psychiatric hospital, but that never happened.

Prisons have become a dumping ground for people like Wallace, but their deaths rarely draw much attention — unlike Epstein’s.

Those are questions that should be asked about every in-custody suicide. We should also ask how authorities determined it was time to remove someone from suicide watch. What suicide risk assessment was used? Was the decision appropriate given the assessment? And, perhaps most important, what follow-up care did someone receive after the prison decided the risk of suicide was past?

Experts often recommend removing someone from suicide watch as soon as possible because the experience in itself can be traumatic.

In Alabama, prisoners on suicide watch wear nothing but a thick, apron-like smock and are placed in an empty “crisis cell” with nothing to pass the time. No books, visits, mail, phone calls or exercise. Meals consist only of peanut butter sandwiches.

In January, attorneys filed an emergency motion seeking to end the placement of high-risk prisoners in solitary confinement where the majority of suicides in Alabama have taken place. The motion included details of the suicide of Paul Ford in January 2019.

Ford had attempted suicide nine months before. The prison put him on suicide watch, then returned him two days later to the same cell where he had tried to hang himself. The cell had not been cleaned and still had a noose hanging where Ford had tied it during his suicide attempt.

When the government takes people into custody, it assumes a duty to protect them from self-harm and suicide, points out David Fathi, director of the ACLU’s National Prison Project. Sadly, it’s a duty that the government, all too often, completely fails to uphold.

The suicide crisis in our nation’s jails and prisons didn’t start when Epstein died. It deserved our full attention decades ago and not just when a rich, white man happened to make headlines in a sensational tragedy.

Beth Shelburne is an investigative reporter for the Campaign for Smart Justice with the ACLU of Alabama. @bshelburne

We Need You With Us — help defend our civil liberties 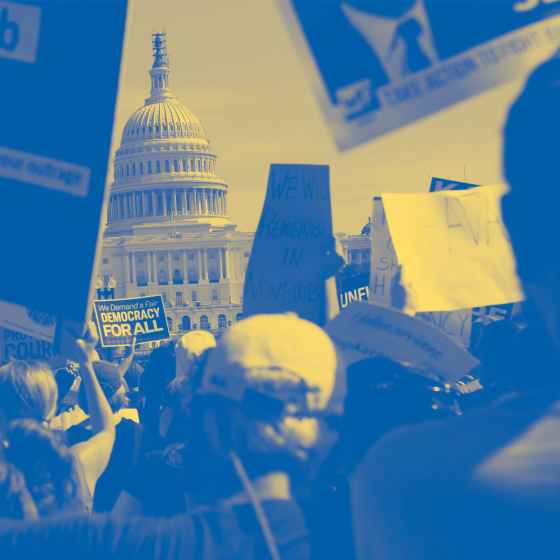 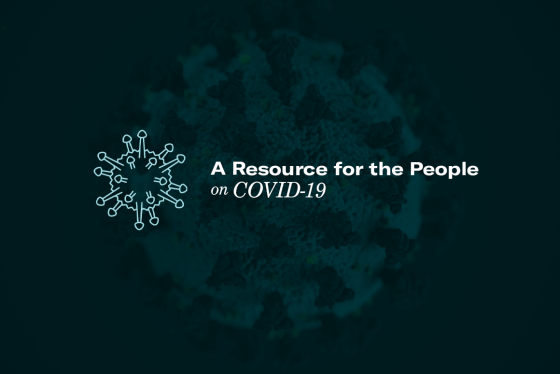 A Resource for the People on COVID-19

ACLU of Alabama Calls on Leaders to Make Prisons Top Priority in...

Are Our Prisons and Jails Ready for COVID-19?