Since the nation’s founding, the fabric of American society has been woven with deeply racist policies, practices, and attitudes that harm people of color, particularly Black and Indigenous people. These policies have led to an unequal system where white people have both implicit and explicit advantages because of the color of their skin.

Systemic Equality is a racial justice agenda that seeks to address America’s legacy of racism and systemic discrimination in Alabama and the nation through advocacy efforts targeting the Alabama Legislature and other elected state officials, strategies to strike down laws and practices that exclude and harm Black Alabamians, and organizing to build power directly with our local communities.

Join us in our continued fight for civil rights and civil liberties in Alabama as we redouble our efforts to challenge economic, social, and government policies that promote oppression and inequality.

The scars created by hundreds of years of chattel slavery and racially discriminatory government policies are deep and will require real resources and investment in communities that have been harmed.

Black Alabamians are disproportionately affected by the criminal legal system, period. In order to create a true justice system, we must examine and reimagine components of the criminal legal system that worsen racial inequities, including repealing the Habitual Felony Offender Act (HFOA), which has allowed for widespread sentencing disparities in which three out of four people who are sentenced to life under HFOA are Black. Read our full report.

Sign our petition to call for Alabama lawmakers to repeal HFOA now!

It’s time that our country lets a government-funded commission study the issue to determine the feasibility of providing reparations to affected people. No one has done that type of detailed study, and the only mechanism to fully understand the impact of giving reparations is to pass legislation and start the process of reconciliation.

Send a message to your House Representative to support H.R. 40. 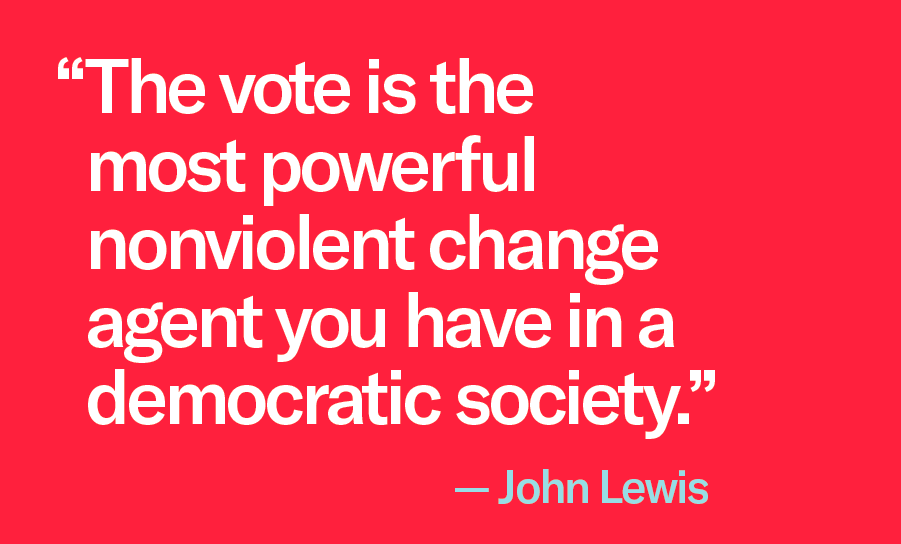 Barriers to full participation in the democratic process undermine Black and Brown voters’ true political power, ultimately denying their right to elect candidates with shared values who can enact the policies that create equality.

The ongoing dilemmas within our democracy clearly stem from the legacy problems of our republic: Systematic efforts by politicians to erect voting barriers and to discriminate against voters of color have tipped the balance of power. We must now take urgent action to protect our voting rights, particularly for Black voters in Alabama who continue to be targeted by suppressive tactics.

Send a message to Congress to demand they protect our voting rights.