What a whirlwind these past three weeks have been — but not in good way. Multiple bills have been introduced in the Alabama Legislature that target trans youth and immigrant communities.

We’ve been working with fellow Alabama organizations to fight back against these recent threats, but we know that we’ll also need the support of you to ensure that we have the power and momentum to defeat them. 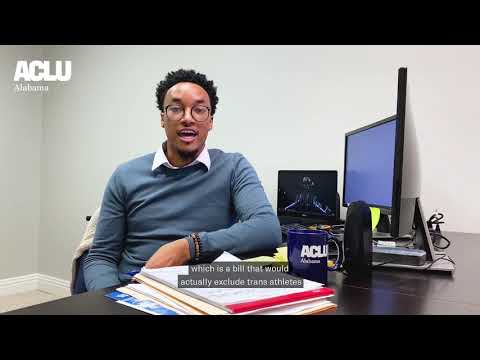 These bills cannot be made Alabama law.

And pressuring Alabama cities and towns will only increase immigrant communities’ vulnerability to racial profiling, discrimination, and unlawful arrests.

Thankfully, you can make your voice heard on these bills by contacting your lawmakers.

Visit our action page today to help protect the civil liberties and rights of trans youth and immigrant communities.