Tips to avoid problems at the polls:

While at the polls, you have the right to: 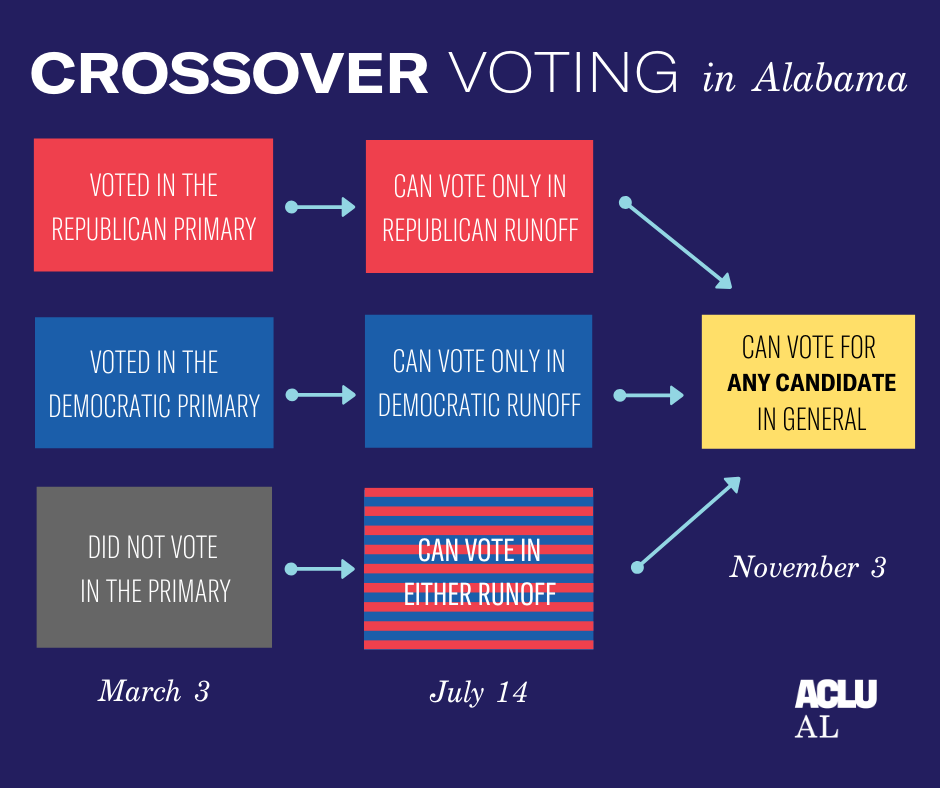 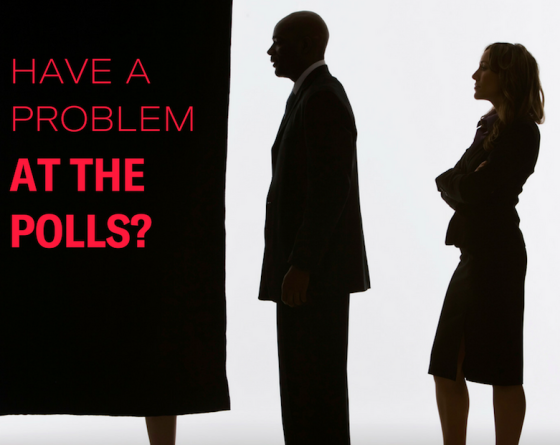 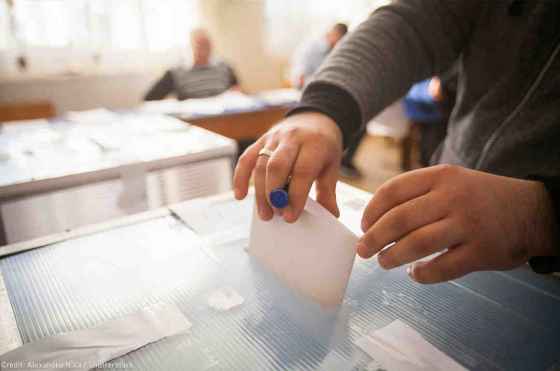 How To: Restore Your Voting Rights

Are You Registered to Vote in the November Midterms? Are You Sure?

How to Fight for Your Rights at the Ballot Box