The ACLU of Alabama is calling on Governor Ivey to withdraw Alabama National Guardsmen who were deployed along the U.S. – Mexico border. Other governors, including Republican governors in Maryland, Massachusetts, and New Hampshire, and Democratic governors in Virginia, North Carolina, Colorado, Delaware, New York, Rhode Island, and Oregon, have either withdrawn their troops or has refused to send them in protest against the current practice of separating children from their parents at the border.

Last month, Governor Ivey dispatched Alabama National Guard members and equipment to Texas, stating that “Alabama is committed to ensuring the safety and security of our nation.”

“Separating children is not reflective of the values that either Alabama or the United States represent. Children, some younger than a year old, are in danger of suffering lifelong trauma because of this cruel and unnecessary policy. This suffering does not make this country safer, and there is no law that requires parents and children to be separated.

We ask Governor Ivey to withdraw our troops until this policy is rescinded. While they remain, Alabama is complicit in this unacceptable practice.” 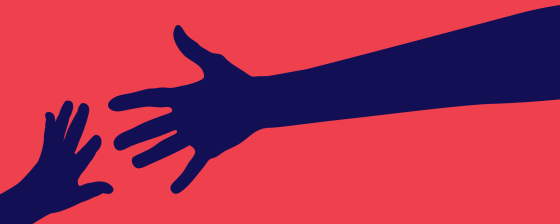