This new bill would change the penalties so that personal use is not arbitrarily defined but determined by weight. If HB96/SB98 passes, then a person who is deemed to have 2 ounces or more of marijuana may be charged with a class C felony, a person has between 1 and 2 ounces of marijuana may be charged with a class A misdemeanor, and a person with 1 ounce or less would receive a violation to be punished by a fine of not more than $250 for the first two offenses and not more than $500 for any subsequent offense.

HB96 was introduced on March 5, 2019 by Rep. Hall and assigned to the House Judiciary committee. It was up in committee on April 30, but was sent to subcommittee for further consideration. They proposed amendments to lower weights to 5 grams or less as punishable by fine, but the committee members still voted against the bill 6-5.

A companion bill, SB98, was introduced on March 19, 2019 by Sen. Singleton and assigned to the Senate Judiciary committee. A similar bill was introduced during the 2018 session, but failed in committee. This bill was scheduled for Senate committee vote on Wednesday, April 17. It passed unanimously. 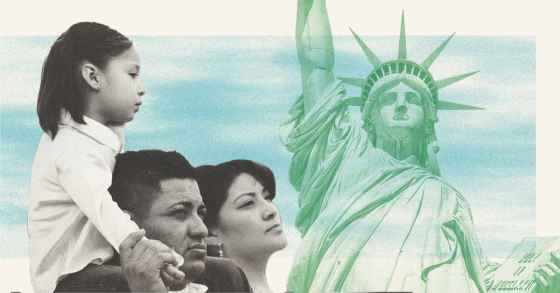